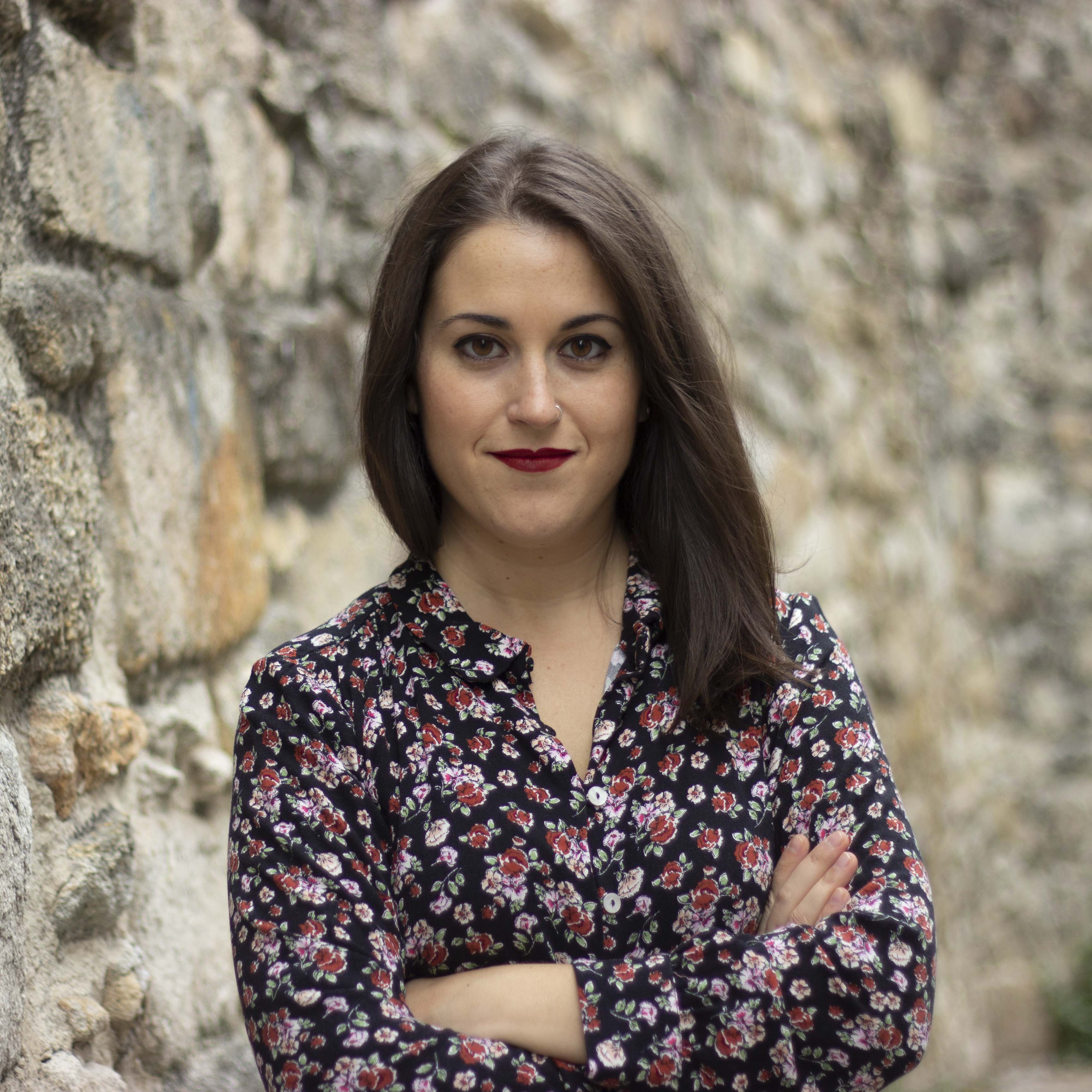 Celia Parra (Ourense, 1990) is a poet and film producer. In 2018 she published her last poetry collection, Pantallas (Galaxia, one of the leading publishing houses in Galicia). With her first collection No berce das mareas (Ed. Fervenza, 2009) she received the Avelina Valladares Award, which was followed by several recognitions to her poetry. She has published poems in magazines such as Shearsman Magazine, The Stinging Fly, HeadStuff, sèrieAlfa, Palavra Comum, Dorna, Luzes, Oculta Lit and newspapers like O Salto Galiza.

She was the creator of the original idea and also the executive producer of Versogramas / Verses&Frames (Belén Montero and Juan Lesta, 2018), considered the world’s first documentary about the international videopoetry scene. Verses&Frames was also published as a bookDVD, in its Galician version, by Galaxia publishing house.

Poetry as gaze. Writing poetry is a way of looking, an investigation of reality, behind the lens of the camera. It’s also a desire of approaching things, making contact, knowing. To touch is to see with our hands.

I write from the awareness of this tactile and multi-sensory vision that the poetic word offers. Maybe that’s why imagery always walks with me, camouflaged in the underside of a verse, or exposed as a videopoem. Sometimes I read my poems accompanied by images and music. I’m interested in hybridations, such as videopoetry. But I always come back to the touch of paper.

I orbit around three mirrors: image, identity, language. I aim at making my poems reflections.