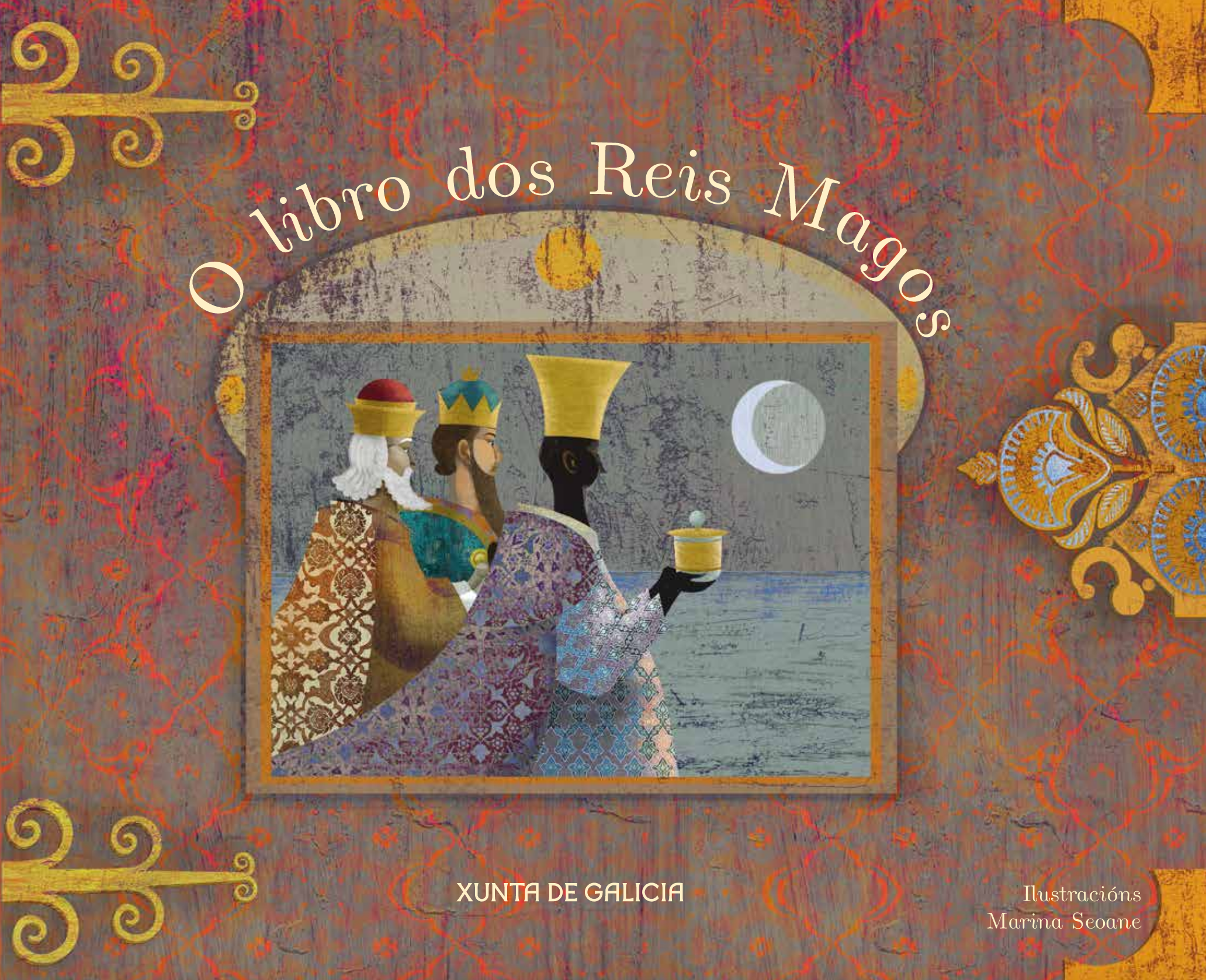 “The Network for the Linguistic Dinamization, in the regular session of the Members’ Assembly celebrated on December 2011, passed its activity planning for 2012, which included the creation of a book of speeches that would allow The Three Wise Men to speak Galician during the parades on January 5th to January 6th.

O libro dos Reis Magos (The boook of the Magi) is the result of this action designed by the technicians of the Network for the Linguistic Dinamization, aimed at encouraging the use of Galician among children by linking it to the positive experiences of the Christmas celebrations. Other goals are incorporating Galician language to the social and leisure activities organized on those dates and giving visibility to Galician in the crowded public spaces so common during these festivities.”